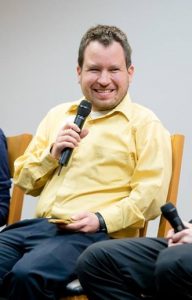 Micah Fialka-Feldman is a self-advocate, teaching assistant, outreach coordinator, national speaker, and pioneer who fights for disability-pride, justice, and inclusion. He is part of the first wave of adults with intellectual disabilities who have attended college and has been fully included in school and community. Micah’s disability advocacy has a foundation in the creation of the “Beloved Community” and the notion that “A community that excludes even one of its members is not a community at all.”

Micah earned a certificate in Disability Studies from the Syracuse University School of Education in 2015. Micah currently lives in Syracuse N.Y. where he co-teaches classes in inclusive education and disability studies. He is an outreach coordinator at the Lawrence B. Taishoff Center for Inclusive Higher Education. In May of 2014, Micah was appointed by President Obama to President’s Committee for People with Intellectual Disabilities. He is featured in the upcoming documentary by Dan Habib, Intelligent Lives. 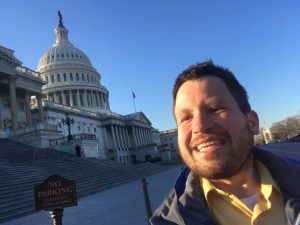 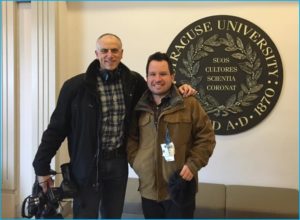